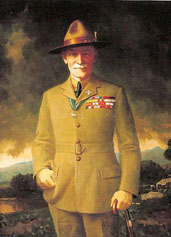 The gentleman pictured on the left is Robert Stephenson Smyth Baden-Powell, the founder of scouting. He was a British Army Officer that realized his men were not trained well for frontier conditions. He wrote a book called “Aids to Scouting”, which emphasized resourcefulness, adapatibility, and the qualities of leadership that was required. After returning from the Boer War, he found out that his booklet had caught the attention of English boys that were using it to play games. In August 1907, Baden-Powell took 20 boys to Brownsea Island and set up camp for 12 days. This is how Scouting began! The boys broke out into patrols, played games, went on hikes, learned about stalking and pioneering. They learned to cook outdoors without utensils. The next year, the book “Scouting for Boys” was published by Baden-Powell. More than 10,000 boys attended a rally at the Crystal Palace; just two years later, membership in the Boy Scouts tripled! The United States had it’s own versions of scouting. In Connecticut, a naturalist and author, Ernest Thomas Seton organized the Woodcraft Indians; and Daniel Carter Beard, an artist and writer, organized the Sons of Daniel Boone. The two organizations were similiar but not connected and neither one knew of Baden-Powell’s Boy Scouts.
As the story goes, Chicago businessman and publisher William D. Boyce was desperately lost in England’s fog. A boy appeared and took him to his destination. Boyce tried to give the boy a tip, but the boy replied that he was a Scout and could not accept payment for a Good Turn. Boyce questioned the boy about scouting and eventually he spoke with Baden-Powell. Upon returning home, Boyce incorporated the Boy Scouts of America on February 8, 1910.

Support our Pack with our Coffee Fundraiser 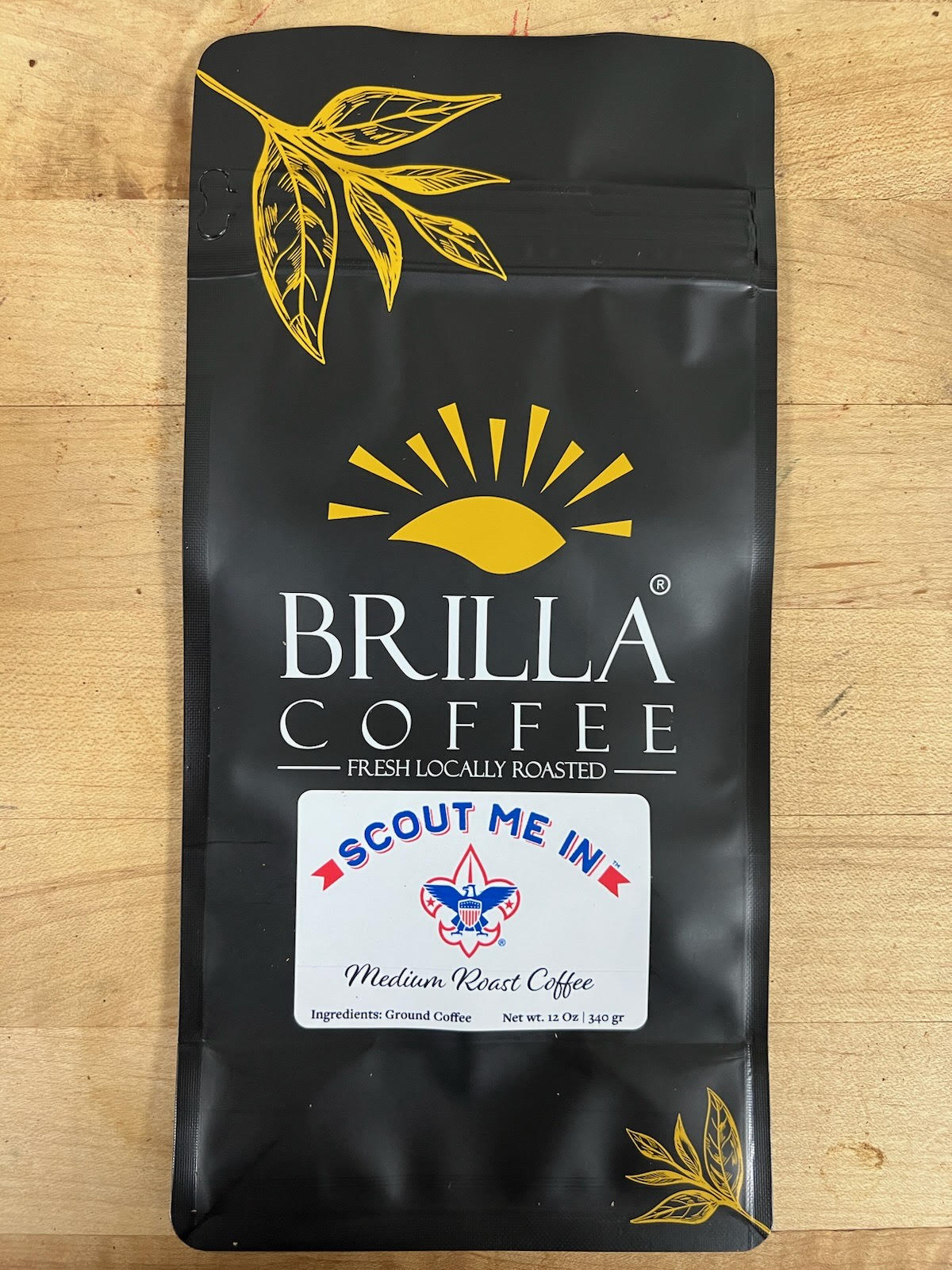